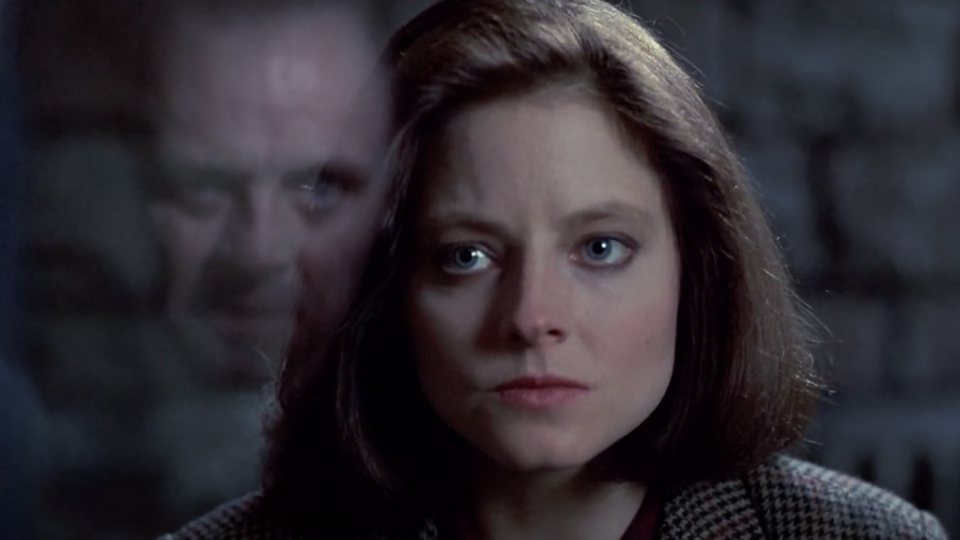 Basements seem like one of the scariest parts of a home, especially when not well-taken care of. There’s just nothing like a dark, damp basement to really make chills run down your spine. If you’re interested in feeling that little chill next time you go down into your basement, you might want to try on one of these scariest basements in movie history.

The Conjuring is one of the most well-known modern horror movies. It revolves around a family that moves into a farmhouse, only to notice new, strange things happening. These strange happenings seem to be emanating from the creepy basement, where they find masks, statues, instruments, and a doll named Anabelle.

Though this movie is technically a horror-comedy, that doesn’t stop the actual basement from being spine-tingling in its horrifying nature. In the basement, there are deformed cannibals. It turns out that these are children stolen from their families, who have turned to cannibalism to survive after being locked together in the basement.

The Evil revolves around a house built over hot sulfur pits in New Mexico. However, over a night together when some friends decide to spend the night, it quickly becomes obvious that these “sulfur pits” lead to more than just sulfur. They’re spending the night on a portal to hell, and they need to find a way to escape from the nightmare.

The peaceful exterior of the home in Get Out just makes it all the more terrifying when it turns out that the interior is monumentally horrifying. The basement is a laboratory for transposing consciousnesses. When Chris is hypnotized, he goes to the “Sunken Place” as the family that lives in the home tries to shift someone else’s consciousness into his body.

The scariest movie basement, bar none, is likely in the movie The Silence of the Lambs. The serial killer Buffalo Bill is the main antagonist in the movie. He kidnaps women, puts them in a dry well in his basement, and then starves them to death, making it easier for him to remove their skin. If you’re looking for a great horror basement, you can’t get much better than this.

Sure, a well-lit basement may not hold quite the same horror as the dingy, damp basement you see in these horror movies, but basements, in general, can be quite scary after you finish any of these movies. Next time you want to watch a horror movie that will really leave an impact, you might want to choose one of these movies. It’s sure to completely change the way you go down into your basement next time you’re doing laundry.